We focus on delivering a personalised service throughout the Hills District of baulkham hills. Providing a trusted local service to the community and exceed customer satisfaction on every job. 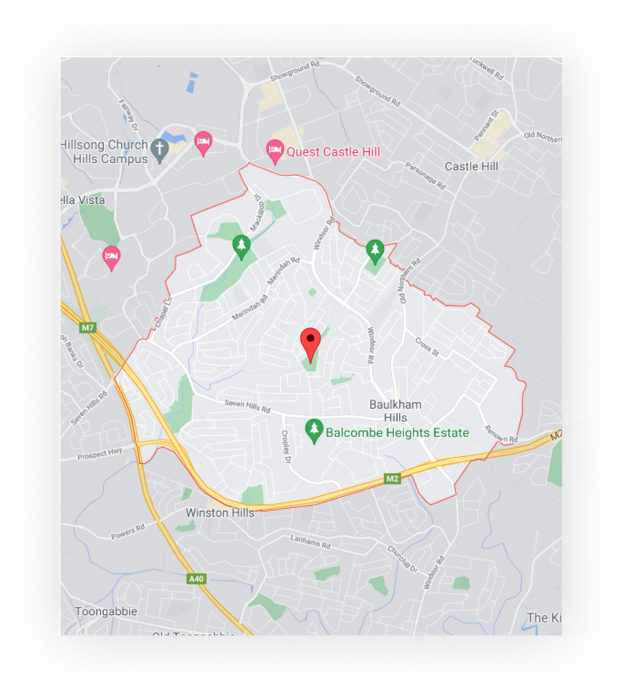 Speak to a Hills District Emergency Electrician in Baulkham Hills and get your electrical problems fixed quickly. When there is no apparent reason for electricity outage in your home, it becomes vital to find out what is causing it. You should speak to a reliable emergency electrician in Baulkham Hills to find out the exact reason for the problem and get it repaired fast. Hills District Electrician has certified and experienced electricians who can detect electrical emergencies and fix them at the earliest.

Sparking overhead lines indicate system overload. You should ask qualified electricians in Baulkham Hills to examine the wires and mend any faults before it leads to a major power outage.

A circuit breaker trips the electrical current to safeguard the circuit from excessive heating and causing serious damage such as an electrical fire. If the breaker trips, it shows that there has been an overutilisation of electricity and thus, the circuit needs to be broken to protect your home. It usually occurs when you plug in and use several electric items at the same time. However, if the breaker trips frequently, you should call emergency services at Hills District Electricians and get the breaker checked.

Lightning can result in a number of electrical issues. When lightning strikes, it can run through buildings and impact phone lines and wires and the appliances connected to it. In the event of lightning, disconnect all your electrical appliances. If you think that the lightning has caused some damage to your home electrics, fix an appointment with our emergency electricians. We will reach your place and inspect any possibility of fire in the concealed wiring system.

Do not panic if you cannot find the cause of an electrical fault in your home. Just call our professional emergency electricians in Baulkham Hills at once and let the experts do their job.

Get it DONE locally 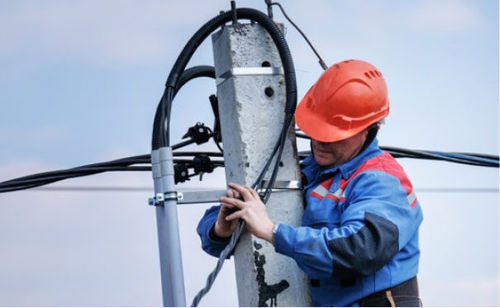 Level 2 Electrician for complete power failure or new installation of power mains for your apartment, residential or commercial building? Hills District Electrician is one of the electrical companies in Sydney, particularly in Hills District, that has the best team of Level 2 electricians who can handle any type of electrical works concerning your home or business electrical connection towards your electric distribution network.
Read More 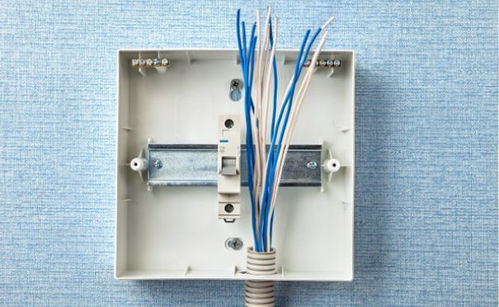 A professionally installed safety switch is integral to the protection of your property and the safety of people in your home or workplace. When adding to or modifying any power or lighting circuits in an existing installation the installation of a safety switch is mandatory for compliance and safety reasons. Essentially, fuses and circuit breakers will only protect against short circuit fault conditions and are in place to prevent electrical fires or dangerous situations occurring. However, technology has come a long way since these devices were designed and we now have the option to protect against earth leakage with safety switches.
Read More 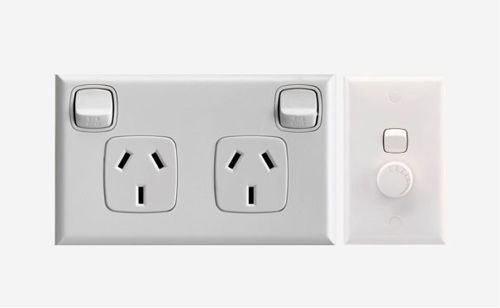 Apart from aesthetics, the main reason to replace your faulty switches is of course for the safety of both you and your family. As power points and switches age they become brittle as the plastic deteriorates. Once this happens the rate of risk increases dramatically. The electrical components behind the switch or power point can also become exposed leading to direct contact with live electrical parts. You may also find the plate has come away from the wall or perhaps the switch has broken, both of these situations can lead to direct contact with live electricity with the results potentially having a devastating consequence.
Read More 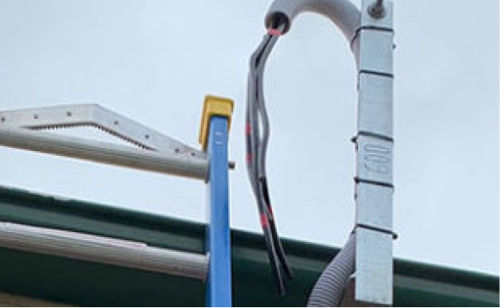 With a dedicated team of experts, available 24/7, 365 days a year, you can be guaranteed a quick response from our team at Hills District electricians. Level 2 Certified, we are able to replace your overhead and underground service cables if and when you need.
Read More 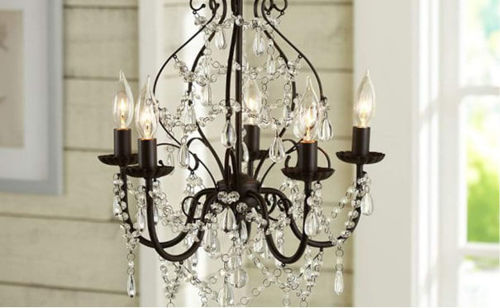 From pendants to Chandeliers, we have you covered. Chandeliers need expert hands that understand their fragility and the care required to ensure they are hung currently and cared for. Hills District Electrical provides expert Chandelier installation and removal of all types, big and small, high and low. Chandeliers are not just for the formal areas of your home anymore. We have installed chandeliers in bedrooms, bathrooms, kitchens, offices, and even wardrobes.
Read More 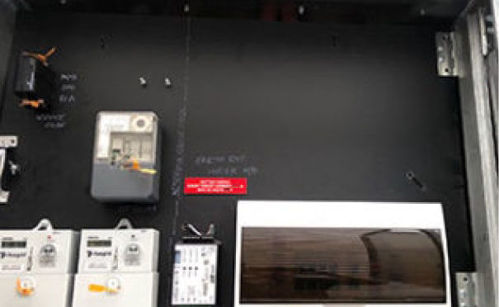 A sudden loss of power can become a nightmare very quickly. From defrosting freezers to hot nights with no air conditioning, a loss of power can cause havoc for households. Have you been disconnected, or have you experienced a sudden loss of power? We can help! Sudden loss of power generally is caused by over loaded lines which are not able to cope with the stress of the multitude of appliances that we use on a daily basis. This added pressure puts a strain on older existing mains that were not built for such capacity.
Read More 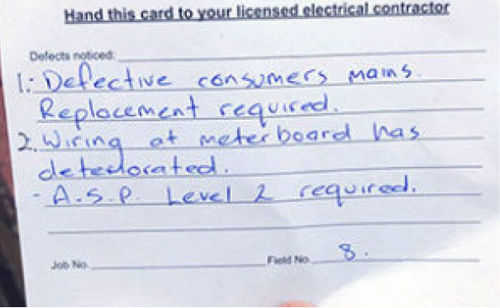 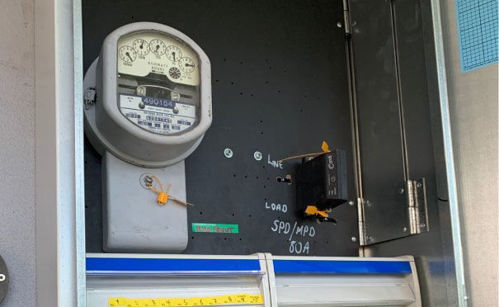 Electrical faults are one of the most common occurrences that can have the most serious of consequences for both residential and commercial customers. The process involves a visual inspection and comprehensive testing of all electrical installations, switchboards and wiring, to pinpoint the source of the problem. If you are experiencing a loss of power, loss of lights or an electrical system that keeps switching off, you need our expert electrical fault-finding service. The good news is that they can be fixed quickly and efficiently with some expert help from the team at Hills District Electrical.
Read More 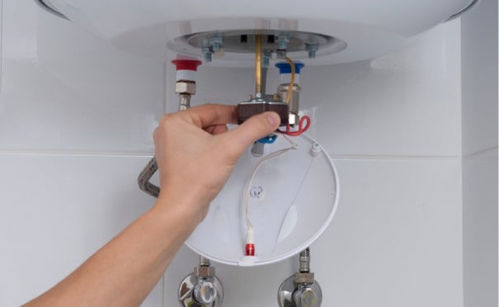 When you choose Hills District Electrical, you are choosing a team of experienced electricians that are qualified to install and repair all types of hot water systems. We know your home is castle, so we treat it like one. All of our electricians ensure a tidy and safe workspace while in your home. We ensure all job sites are left as they were found, with nothing left behind. Not only will our electricians install your new hot water system, but they will take away and dispose of your old one in the most environmentally friendly manner.
Read More 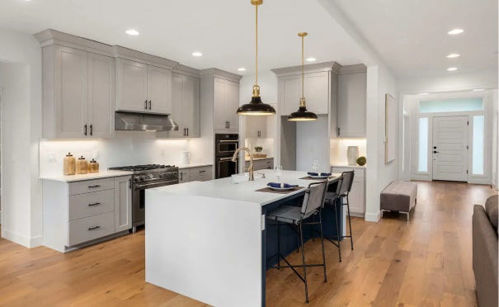 LED lighting should always be your first choice when lighting up your new home or upgrading your existing lighting. Not only are the appealing to the eye, but they are also cost and energy efficient. LEDs can truly create the ideal ambience you are looking for, for your home or office.
Read More 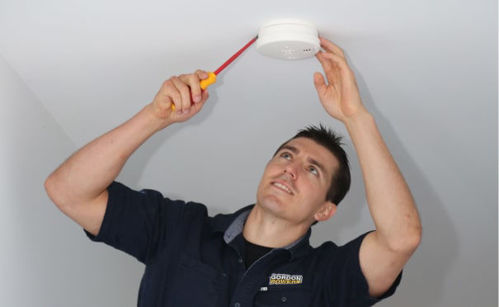 Need help lighting up the world around you? Whether you’re looking to enhance the security of your property with sensor lights or add a touch of elegance with down lights, pool or garden lighting, we can take care of all your lighting needs. Do you need lighting that is energy efficient? Replacing light fittings in your home or office with high-quality LED lights that adhere to safety standards and offer significant energy savings and heat reduction.
Read More 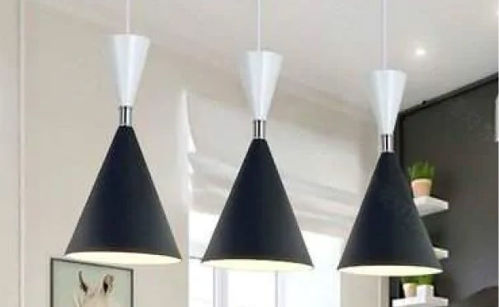 Sometimes known as hanging lights or drop lights, pendant lights are often suspended from the ceiling above seating areas, workspaces, kitchens and other rooms to act as an extravagant centrepiece. If it’s impact you are looking for you can’t go further than looking at pendant lighting. Not only can pendant lighting provide soft ambient light which enhances the atmosphere, they are also incredibly useful for task lighting, for example as kitchen hanging lights, making them a very practical lighting choice for your home.
Read More 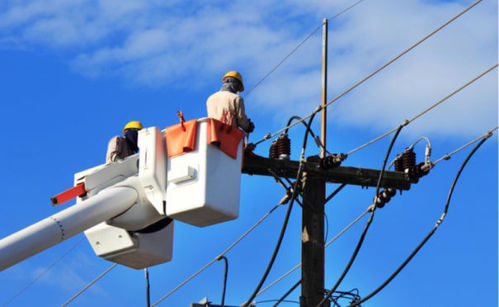 Hills District electricians are specialists in power pole installations, alterations, relocations and replacements. We stock a full range of hardwood timber and galvanised steel power poles ready for supply and installation, and all of our poles are rated according to strength. We have the experience and equipment to drill and complete all necessary elements of the job including immediate reconnection to your supply network. Our Electrical Service Providers are available 24/7, 365 days of the year.
Read More 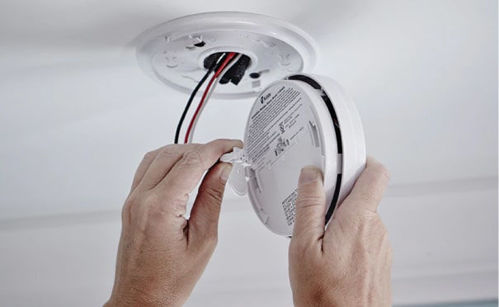 When it comes to fire safety, smoke alarms are a must have in your home and office. Did you know it is now required by Australian law to have smoke alarms installed in residential properties? Why? Because they have proven to save thousands of lives every year. There are two main types of smoke alarms used in Australia, Photoelectrical alarms and Ionization smoke alarms.
Read More

Surge protectors are there to protect your electrical appliances from voltage spikes or power surges. These surges may occur from many unpredictable accidents and natural occurrences such as power outages, short circuits, lightning and flood.
Read More 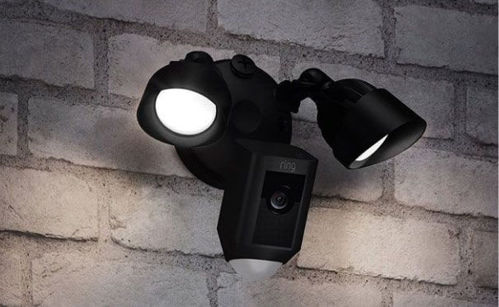 Outdoor lighting is a proven, cost effective deterrent when it comes to protecting your home from criminals and keeping you and your family safe. We can help you light up your home and garden by advising you on the best lighting solutions to suit your building and space. Tired of wasting time juggling keys in the dark when you leave the house early or arrive home late? Time and safety are important, enjoy convenience and install sensor lighting to provide yourself and your home.
Read More
View All View less